The Pocket Guide to Spy Stuff

Back in the day, The Big Book of Spy Stuff came out and was hailed as an instant classic. But times change, and so the new, updated The Pocket Guide to Spy Stuff has more information and chapters on lies, politics, misinformation, and other secret spy-jinks!

Sounds good, right? After all, spying is based on deception. So YOU want to learn about tricking, hoodwinking, and double-crossing everyone you meet.

That makes me so proud!

From ninjas and nincompoops to Operation Mincemeat and the Black Dragon Society, The Pocket Guide to Spy Stuff unlocks the file on espionage. Filled with sharp wit and sharper daggers, this book pulls the cloak away from the world’s darkest mysteries. And you wouldn’t have it any other way! 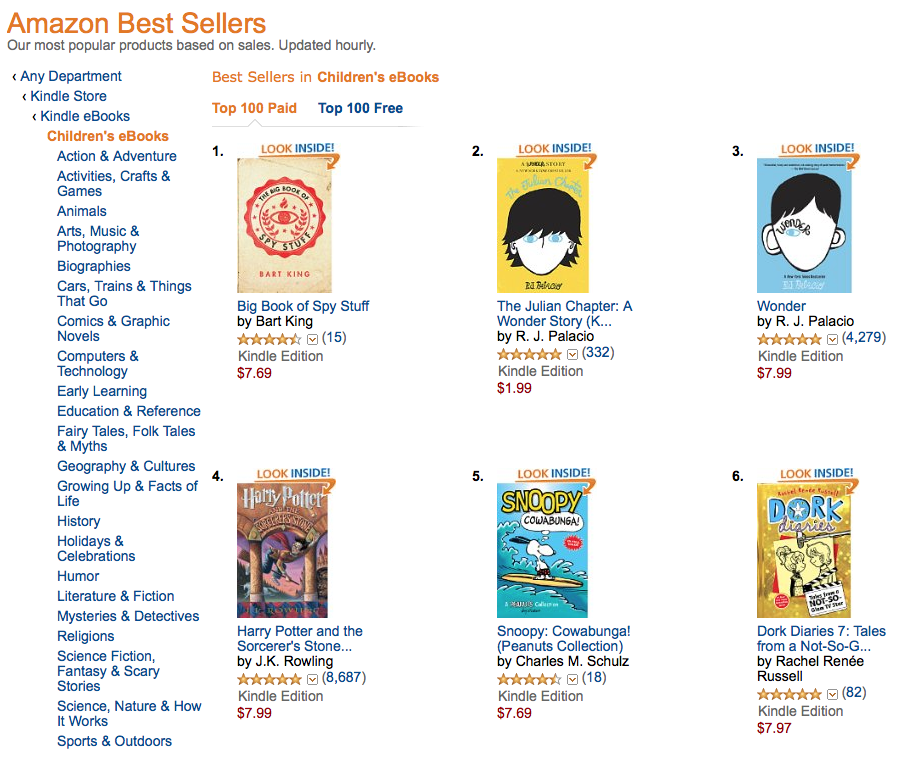 Reviews for The Big Book of Spy Stuff

“My family and I are fans of Bart King . . . he always brings witty energy to his how-to advice and information. The result: well-researched, wacky compendiums that kids love to pore over. The Big Book of Spy Stuff, makes for an especially enthralling read for local youngsters. King covers espionage, ethical issues, secret messages and spymasters, and chapter titles such as ‘The 12 Types of Spy Screw-ups’ and ‘Weird Assignments’ can only hint at the cool (and sometimes goofy) facts in store. Just an example: the chapter on animal spies reveals a CIA mission to float a robotic catfish, describes the use of glowworms in World War I missions and shows how to “train” your dog or hamster to be an undercover operative.” —Washington Parent

“Bart King’s books are popular with middle school readers, a notoriously tough audience….The Big Book of Spy Stuff contains a lot of interesting facts and snappy stories mixed in with the silliness.” –The Oregonian

“Bart King uses his witty writing style to give you tips on how to sneak, sabotage, eavesdrop and basically be the best spy ever. Plan to read this book! Your secret is safe with us. Five stars.” –The Magazine 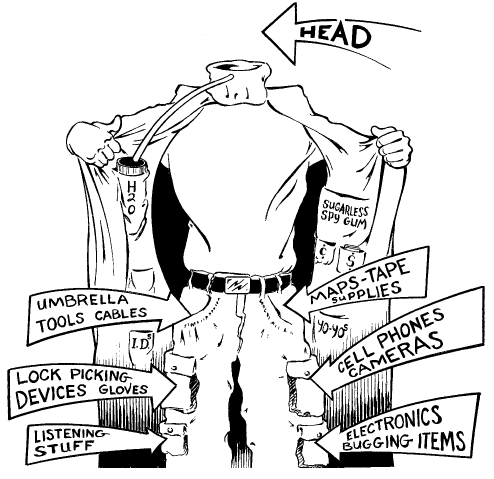 “My ten-year-old son has read all of King’s books several times, a huge compliment to the author . . . He’s very picky and won’t waste his time on any old book . . . King’s humor is spot-on for middle schoolers.” —Metro Parent

“This tongue-in-cheek guide to espionage explores a broad swathe of spy-related topics — everything from eavesdropping and code breaking to cyber-warfare and spreading misinformation — while referring to historical (and recent) spies and spy operations. King includes topics like assassination, but keeps the tone light (“Some villains are so mean, their assassination seems only fair”). Amusing anecdotes will entertain readers while giving a sense of how espionage works in the real world.” —Publishers Weekly

“The Big Book of Spy Stuff is a great tool for the spy enthusiast in your home. The book is written like a top-secret manual from an undercover spy who is giving you his secrets. There’s a lot of tongue-in-check humor throughout the book. Bart King does a great job combining facts all within a story-like setting. My 7-year old son really liked the true spy tricks . . . I can see the wheels turning in my son’s head, plotting his next mission and how to ensnare his sisters . . . I can see this book getting well worn by all my kids.” —EverythingMom.com

“Bart King is the master of humor, and Spy Stuff is a wonderful book to be enjoyed by all. You can get it as an e-book, but this is one you definitely want to hold in your hands. LOVED IT!” —Tina Nichols Coury 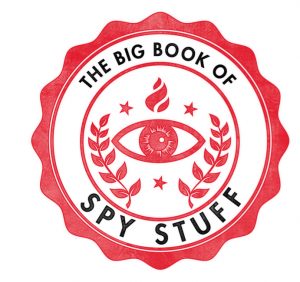 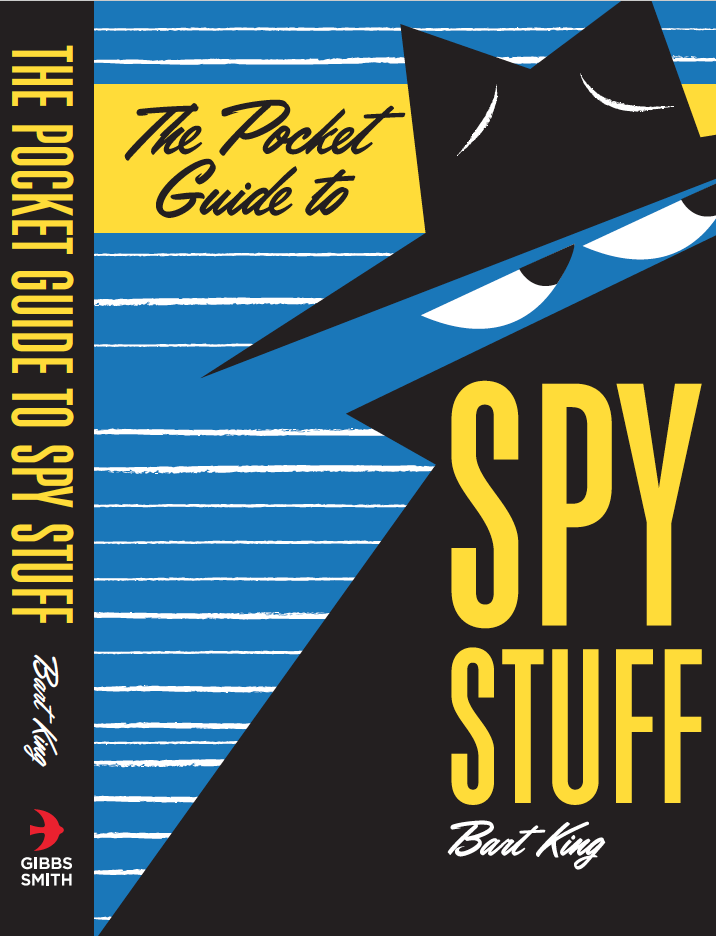 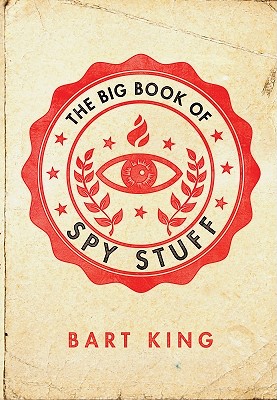